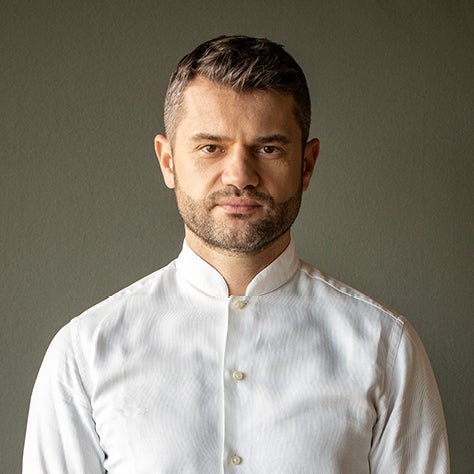 Hailing from in Italy’s Tuscany region, Enrico Bartolini is the only chef in the history of the Michelin Guide to have won four stars in single a stroke in 2016. As well as helming Ristorante Enrico Bartolini inside the MUDEC-Museum of Cultures in Milan, he also leads five other starred restaurants in Italy: Glam in Venice, Casual in Bergamo, Trattoria Enrico Bartolini in Castiglione della Pescaia, Locanda del Sant'Uffizio in Monferrato, and Il Poggio Rosso at the Relais & Chateaux Borgo San Felice. With nine stars under his belt, Bartolini is the most starred chef in Italy — and the fourth in the world after Alain Ducasse, Pierre Gagnaire and Martín Berasategui. 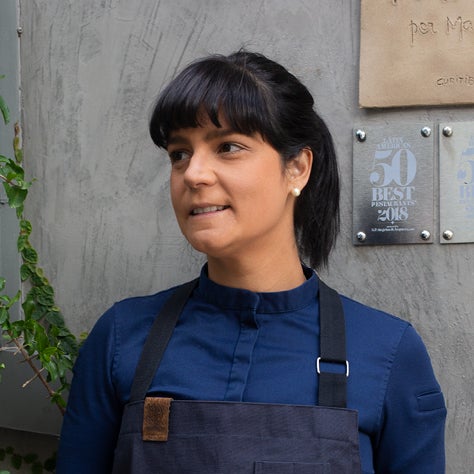 Paving the way for gastronomy in Brazil, Manu Buffara is the Executive Chef and Owner of Manu in Curitiba, which has received critical acclaim for its tasting menu that celebrates the culture and produce unique to the region of Paraná. A former journalism student, Buffara discovered a passion for cooking and realised her way of communicating was not through words but taste. Inspired by her childhood in the countryside, Buffara is devoted to sustainability and uses organic ingredients from carefully selected suppliers. She also works with local communities to transform abandoned sites into urban gardens. 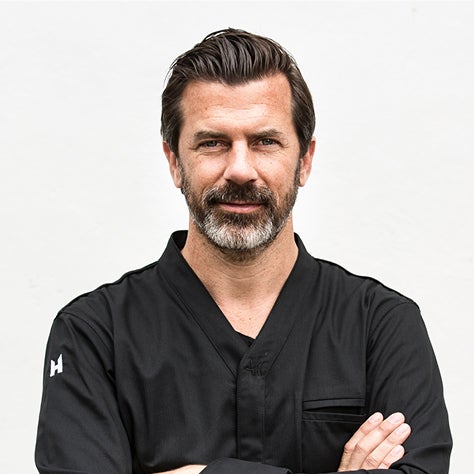 A passion for cuisine and hospitality, Andreas Caminada has been running Schloss Schauenstein since 2003, currently with a team of 40. The historic castle and three-starred restaurant is located in Fürstenau, Switzerland — officially the smallest town in the world — and has appeared in the World’s 50 Best Restaurants list since 2011. In 2015, Caminada launched IGNIV by Andreas Caminada, with three restaurants in Switzerland and another in Bangkok, Thailand; and opened regional restaurant and guesthouse, Casa Caminada, in 2018. Caminada has also established his own foundation, Fundaziun Uccelin, to support and nurture the next generation of young chefs. 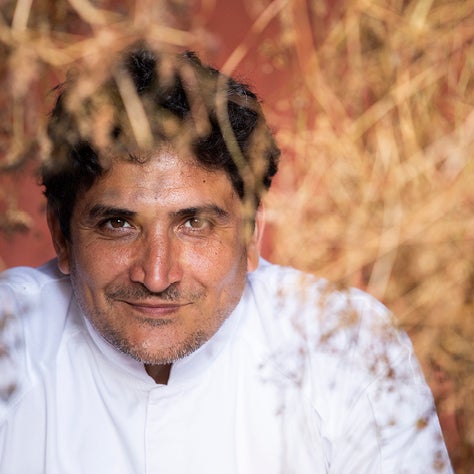 From his native Argentina to the French Riviera, Mauro Colagreco established Mirazur in 2006. Much more than a restaurant, Mirazur is a Mediterranean estate, a way of life, where Colagreco pursues his dreams to put the concerns of the Earth at the centre of his creations. In 2019, Mirazur received three stars from the French Michelin Guide and was voted No.1 on The World’s 50 Best Restaurants’ list. With strong links to nature, Colagreco is committed to fighting climate change and “saving the planet”. In fact, in 2020 Mirazur became the world’s first restaurant to be certified “Plastic Free”. 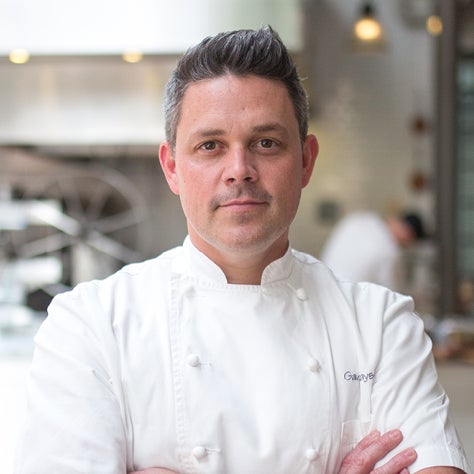 An award-winning chef and founder of Soigné Hospitality Group in Minneapolis, Gavin Kaysen is known for his leadership in the culinary profession. His restaurants include Spoon and Stable, a 2015 James Beard Award Finalist for Best New Restaurant; Demi, an intimate tasting menu experience; and Bellecour Bakery at Cooks of Crocus Hill. In 2020 Kaysen launched GK at Home, a bi-weekly live, interactive cooking class that explores recipes for home cooks. Kaysen is an active member of the Independent Restaurant Coalition and serves as President of the Ment’or BKB Foundation Team USA, where he collaborates with celebrated chefs Daniel Boulud and Thomas Keller. 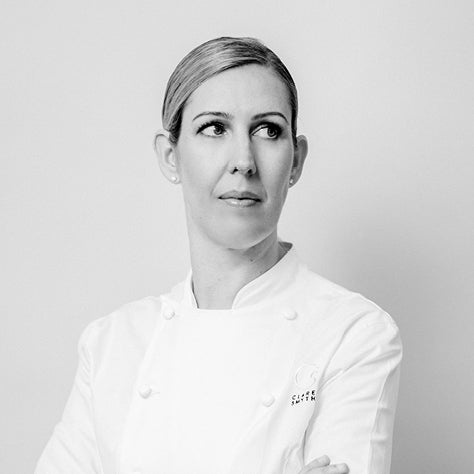 Clare Smyth, MBE, is the first and only British female chef to hold three Michelin stars in the UK. She is the owner of Core by Clare Smyth in London, England and will soon be opening Oncore by Clare Smyth in Sydney, Australia. Smyth has received numerous awards including the title of the World’s Best Female Chef 2018 by the World’s 50 Best Restaurants, and was also appointed as a Member of the Order of the British Empire (MBE) for services to the hospitality industry. As an active member of the international culinary community, she recognises the importance of fostering young chefs and attracting new talent to the trade. 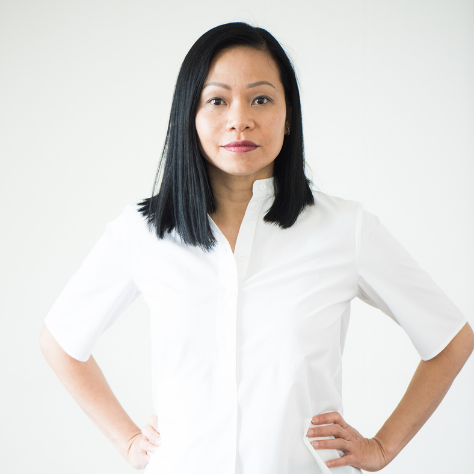 A former Silicon Valley executive turned food blogger, Pim Techamuanvivit opened her first restaurant Kin Khao in San Francisco in 2014. After gaining a Michelin star in 2015, Techamuanvivit garnered a cult following for her authentic Thai cooking. Since then, the self-taught chef has catapulted onto the international culinary scene and has taken the helm at Nahm, one of the best Thai restaurants in the world, named Best Restaurant in Asia in 2014. Here, she pursues the restaurant’s long-standing culinary principles while injecting her own signature style.